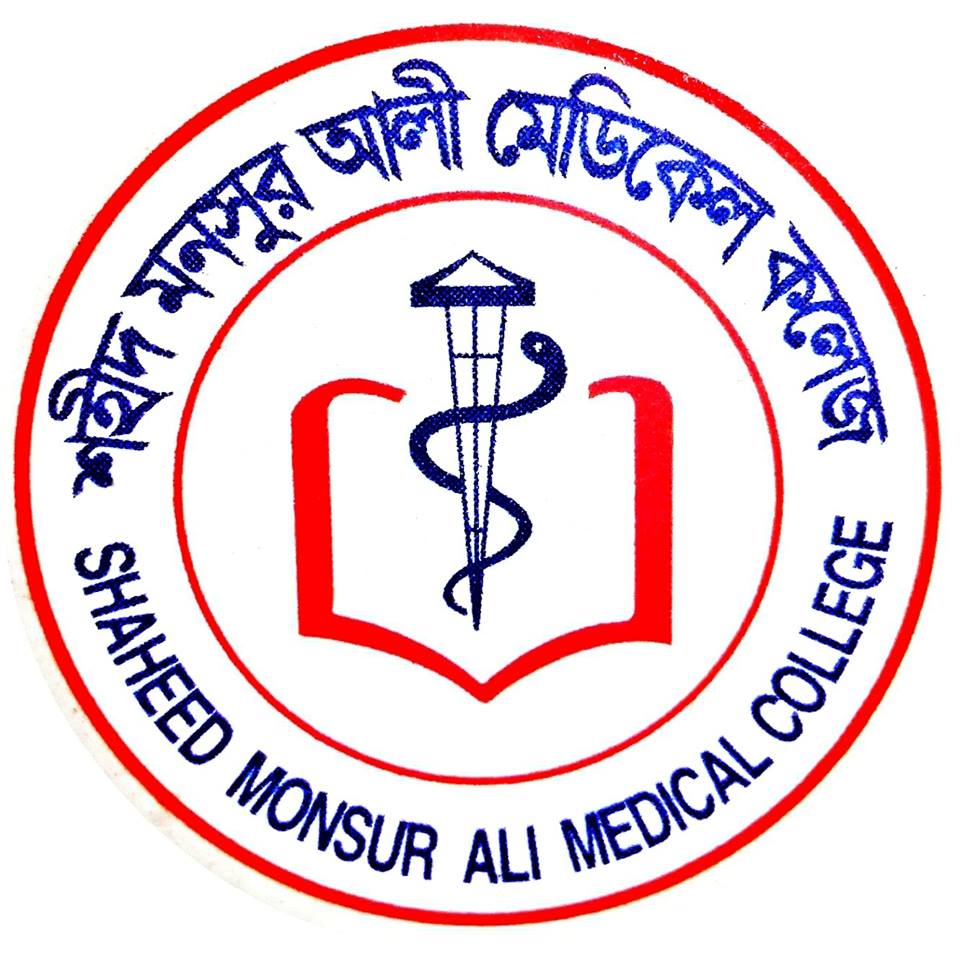 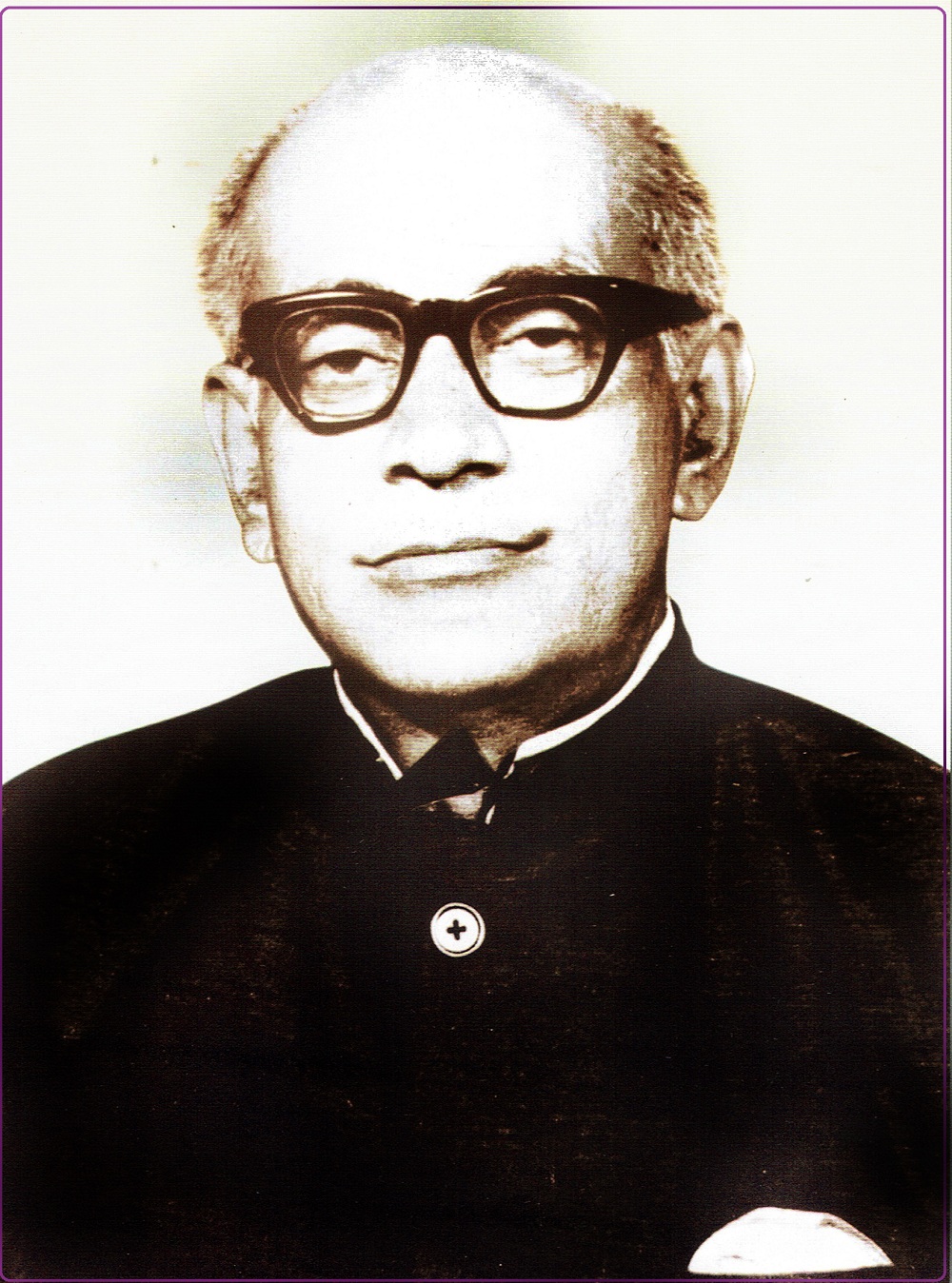 Shaheed M. Monsur Ali  is one of the most prominent figures in the history of Bangladesh. He was the truest companion of Bangabandhu Sheikh Mujibur Rahman, Father of the nation ,not only during his life time but also in the life hereafter as he sacrificed his life setting utmost example of devotion and  patriotism.

National leader M.Monsur Ali was born on 16th January  of 1917 at a remote village name kuripara of Sirajgong district . His academic life began at the primary school of Gandhail of  Kazipur while be passed the entrance exam with first division from  BL high school of Sirajgong in 1935. His academic career progressed in excellence as he finished his higher  secondary from Rajshahi College in 1937, his B.A degree from Kolkata Islamia College in 1941, and completed his masters in economics along with L.L.B with first division from the highly reputable Aligarh Muslim University in 1944.

Expectionally talented M. Monsur Ali actively participated in the movement against the British Raj since his student life. In 1945 he joined the district bar of Pabna and soon earned his fame as one of the finest lawyer of his time . Likewise, M.  Monsur  Ali had a very distinguished political career. As a successful candidate of ‘Juktofront’ he became the Minister of provincial government ,and  discharged his duties of the ministry  of Registration ,Law and Parliamentary affairs ,Food,Agriculture ,Commerce<Labour and Industry on various times. He was nominated as the Chief Minister of East Pakistan after Awami League won the 1970 election with a landslide victory . M. Monsur Ali was among the four leaders  who steered the historical Mujibnagar Government under the leadership of Bangabandhu, and acted as the Minister for Finance,Commerce , Industry and Natural Resources. After liberation, he was appointed as the Minister for Communication , Home and Become the Prime Minister in January of 1975.

In his personal life, he was a glaring example of honesty and sincerity. After the heinous assassination of Bangabandhu and his family members in 1975, Monsur Ali became completely devastated . The Killers of 15th August offered him the post of Prime minister but he outrightly rejected the order with utmost disgust and embraced the martyrdom along with other three national leaders inside the Dhaka central jail on 3rd November ,1975.