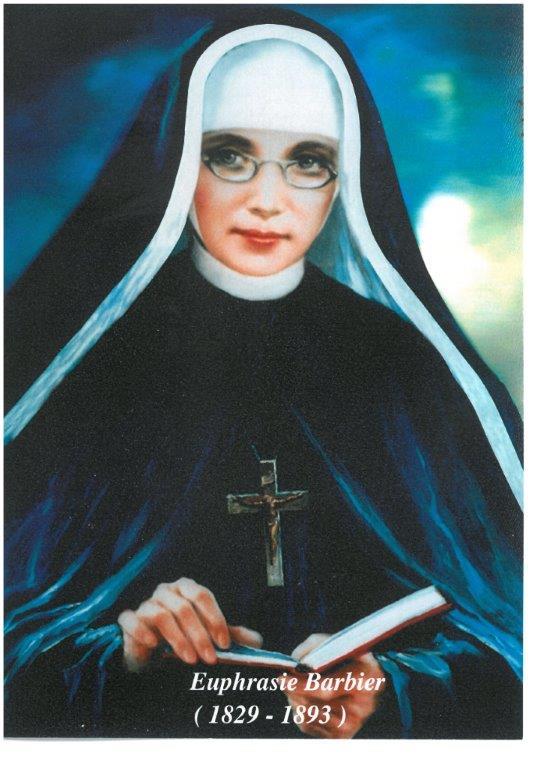 It was the year 1883 when the Bangladeshi mission of Congregation of the Sisters of Our Lady of the Missions was born. It all began with a group of five valiant missionaries who, accompanied by our Foundress, Mother Euphrasie Barbier set out to answer the call of the Benedictine Monk, Bishop Ballsieper, for the presence and work of Missionary Sisters in his diocese.

Euphrasie was not only influenced by her family and her immediate environment, but also by the ecclesiastical and religious environment of the time.

Euphrasie Barbier gave of herself unsparingly, as she prepared for the great journey, which began in February 1883, and which led her, in the first instance, to the East, taking with her the team of five Sisters assigned for the foundation in Chittagong.

Bishop Ballsieper had inherited two houses from his predecessors and the larger of these he gave to the Sisters until he could build them a more suitable dwelling. The Sisters found the climate extremely irritating and at the same time they had to cope with many experiences very unusual for them. However, notwithstanding all the difficulties inseparable from new foundations, Mother Mary and her five companions – Mother Mary of the Sacred Heart, Mother Mary of... বিস্তারিত পড়ুন 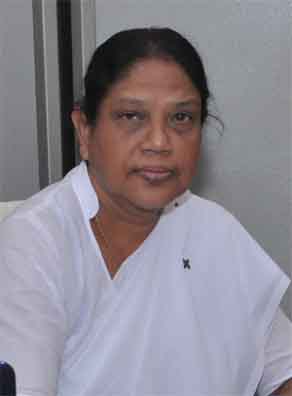 It is my pleasure to welcome you to the website of St. Scholastica's Girls' School & College. We, the RNDM Sisters owe to our dearest Mother Foundress Euphrasie Barbier for our century long inheritance especially in the field of Formal and Non-Formal Education of young girls. It was...
বিস্তারিত